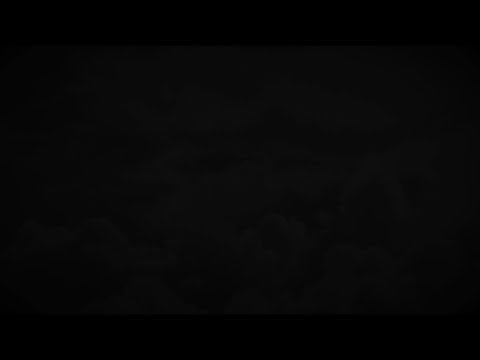 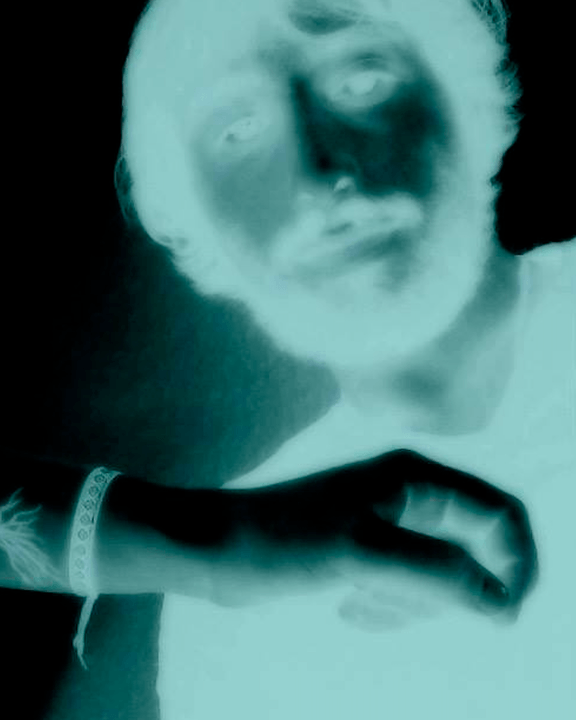 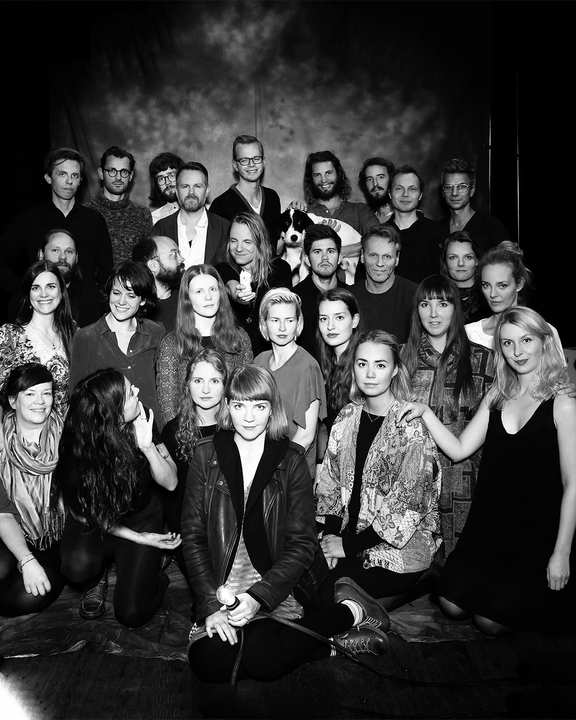 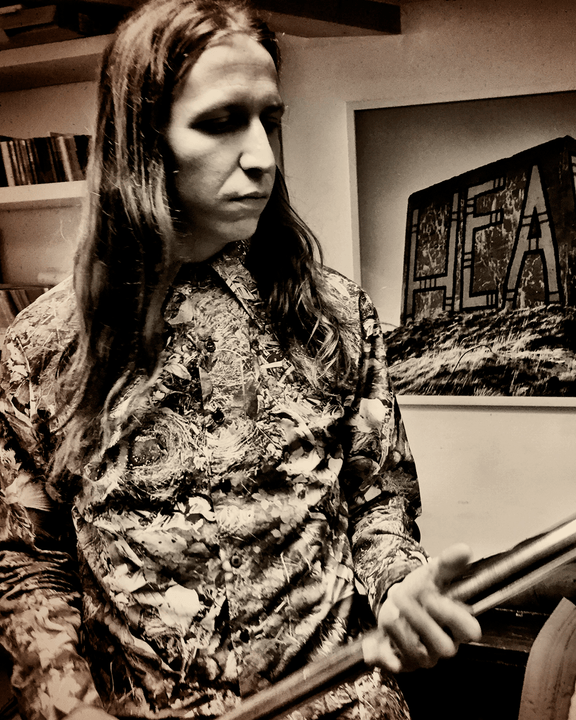 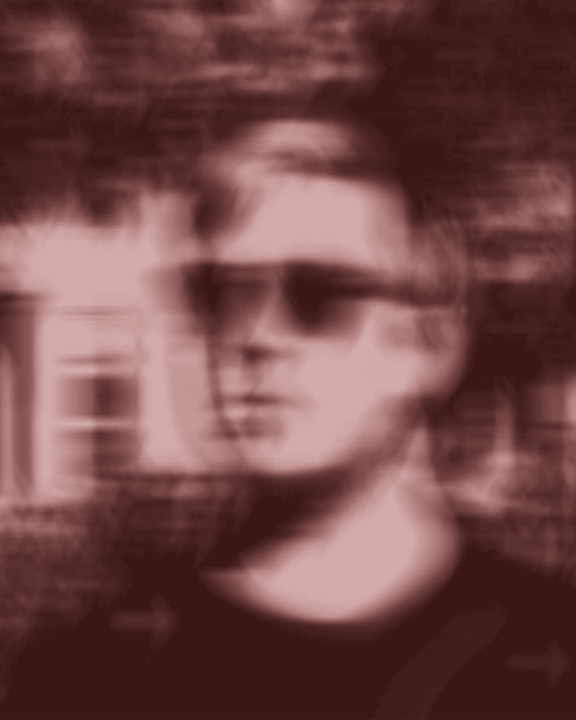 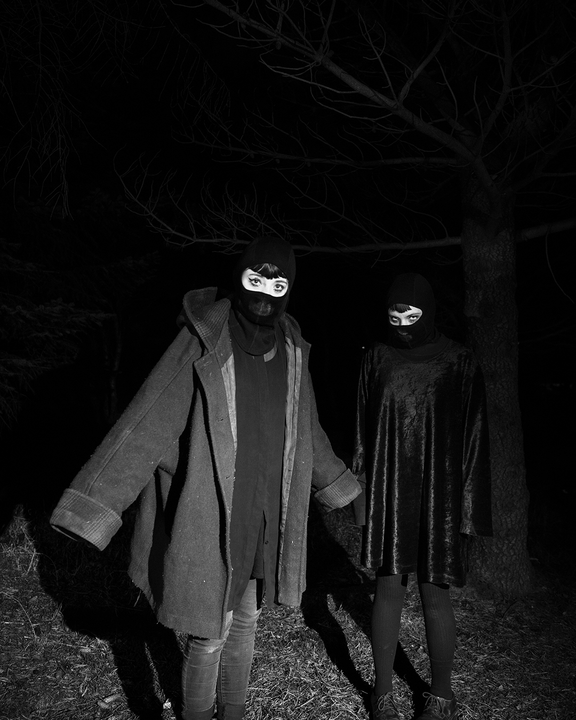 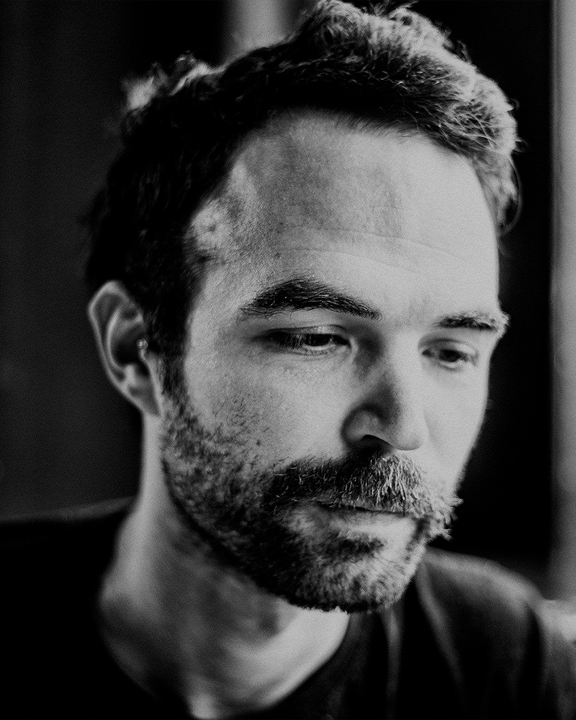 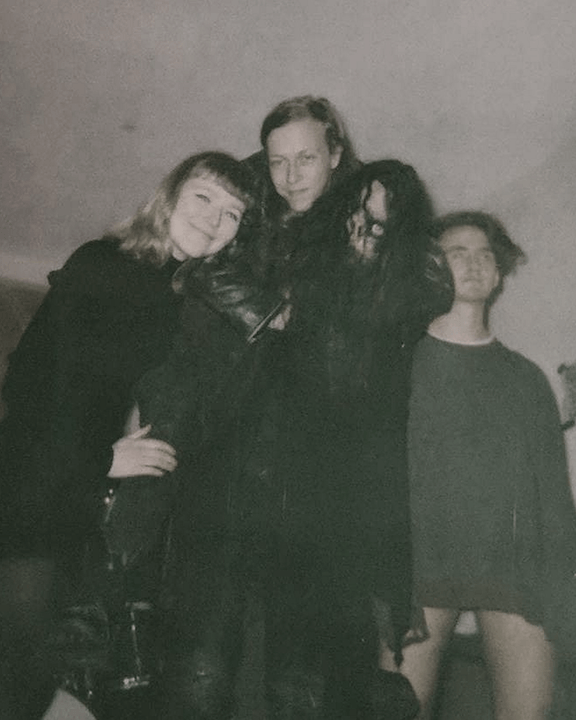 Amer Chamaa is a Lebanese Techno/Experimental DJ and Musician, currently living in Freiburg Germany, where he is a resident DJ at the White Rabbit Club.

Even though originally formed in 2012 as a thrash metal/pop/rock/disco duo, CYBER is now known as the rap trio and ongoing electronic musical project of Bleach Pistol/Sick Roma (Salka Valsdóttir), JuniorCheese/YNG NICK (Jóhanna Rakel) and DJ Þura Stína. Now they have released three projects in the past two years: ‘CRAP’ which contains 7 tracks, some of them pumped, some of them sad and nostalgic but all of them a bit weird, ‘BOYS’ a three song EP that is a tribute to cute russian boys and their latest addition ‘HORROR’ which is a thirteen song horror concept album released by Sticky Records, the leading hip hop label in Iceland. HORROR won the Kraumur Awards in 2017 as well as being named hip hop album of the year by MBL.

Known for their crazy live shows, latex galore and amazing visuals, CYBER is never a disappointment.

K is an embedded software engineer specializing in cinema and electronic music. He holds a BSc in Computer Science from Bishop's University and has composed hundreds of musical works and has been producing and performing electronic music since 1981.

He harnesses technical knowledge garnered from years working in aerial geophysics and communications engineering to make art. Heavily modified and custom built sound and cinema machines form the core of the dada laboratory.

you will become the slave to our rave

Elvar Heimisson known as Elli Grill is an icelandic rapper. He is know as a member of the hip-hop group Shades Of Reykjavík who have put their own personalised stamp on the icelandic hip-hop scene since they started.

Elli’s solo career started not too long ago as he released his first album in 2017 “Þykk fitan vol.5” where he shares the company of some pretty dope artists which he collaborated with. His blend of old school and trap style beats complimented by his instantly recognisable voice is something of a magical mix. You will not want to miss his show as he is known to put on a fiery show.

IDK IDA is a Reykjavík based electronic producer and singer from Denmark who has her roots planted in the Icelandic underground scene. By spending 2 years independently writing, recording sounds and producing her album The Bug, released on the 28th of November 2017. She’s created a universe of her own that explores the friction between the mechanic and the organic.

Deep bass, complex beats and a web of field recordings create an atmosphere that wraps itself around her powerful yet fragile voice, and the listener is invited into the alluring world of IDK | IDA.

KÓRUS is a choir collective/supergroup of 30 or so friends, all active forces in the Icelandic music/art scene who meet every week to sing new music by one another.

Founder of lowercase nights & co founder of Lady Boy Records, Nicolas is a Belgian artist & designer living in Reykjavik since 2009; His music takes place in the realm of warm ambient drone, electro acoustic; From tape loops to real time programming he combines lo and hi fi techniques to create his soundscapes; Often, accidental recordings and glitches participate to the multi layering process of making his tracks.

Textures generated by instruments and field recordings build up a sensitive sound architecture that keep on building up and collapsing.

Rex Pistols is an act of hedonism. Minimal synthpop grooves, goth blues laden with lust and fear, boredom and decadence, vulnerability and obscenity. Solo project by former Antimony front-woman Rex Beckett, started in late 2016. Rex originates from Montreal and is based in Reykjavík since 2009.

Terrordisco has visited many corners of the Icelandic music scene. He’s a regular DJ at many of Iceland’s “good” bars and clubs. He was a member of FM Belfast in it’s early days and has played live with other Icelandic electronic luminaries, including the legendary and elusive Johnny Sexual. His remixes, edits and productions have gone far and wide, many of them becoming popular dance-floor staples in his native Iceland and in local scenes internationally, including Vancouver and Copenhagen. His set at Sónar Reykjavik 2013 was considered by many to be one of the highlights of the festival.

In recent years Terrordisco has kept a low profile, focusing on other creative endevours. In 2016 he returned to the spotlight with his first original EP, Fyrst, released on Raftónar Records.